A Beginner's Guide to Haskell

The coupon code you entered is expired or invalid, but the course is still available!

If you're discovering this course, you've probably read quite a bit of Haskell. But perhaps you've never written any of it yourself. Or maybe you tried some tutorial, and got a few lines to work. But you don't know how you would actually build a project in Haskell.

If you think it's time to change that, keep reading!

Our Haskell From Scratch Course is an awesome tool for newcomers to Haskell, focusing on all the questions you'll have when you're just starting out:

You'll learn about all of this and more in Haskell From Scratch.

In video lectures, your instructor will introduce the core concepts of the lesson, including an in-depth breakdown of the code you need to implement the feature.

You'll then get the chance to try the concepts for yourself with our detailed programming exercises. These exercises are the most important part of the course! By writing the code and applying the concepts yourself, you'll build up the confidence to use these ideas in your own projects.

After the 7 learning modules, you then get the chance to work on a "Final Project" that will test the skills you've learned about implementing and running Haskell code.

In module 1, you'll learn about the fundamental building blocks of Haskell's syntax. You'll also learn the important commands of navigating a Haskell project, like building code, running tests, and experimenting with code with the GHC Interpreter.

Making your own data types requires a lot of boilerplate in some languages (think about C++ and constructors, destructors, assignment operators, etc.) In Haskell, data types are a lot simpler! We'll go over the various options you have in defining types, as well as the idea of typeclasses and how they enable inheritance.

Lists are the simplest way to structure data in Haskell. In this module, we'll learn a lot of interesting ways to construct and manage lists in Haskell. Since lists are a fundamentally recursive structure, we'll also start to learn about recursion as the root of functional problem solving techniques.

In Haskell, you want most of your code to be "pure" - without outside effects. But even things like printing to the terminal are considered side effects. These actions require an "IO" annotation on your function. But a lot of other operations need this as well. In this module, we'll explore a number of useful and fundamental operations that require the "IO Monad".

Having learned about the IO Monad in module 4, it's a good idea to understand the concept of monads more completely. We'll start with some simpler abstract structures, like Functors and Applicative functors. Then we'll explore the most common monads you might use, and see some reasons why they are useful!

Haskell's type system has a lot of advantages in helping us design our programs. But there are also some drawbacks. For various reasons, there are half a dozen different string types and twice as many numeric types!

Programming ultimately requires solving problems. And in Haskell, your approach to problem solving is often a bit different than in other languages. In this module, we'll go over a number of different solution approaches to some common functional problems, so you have more confidence in approaching real world problems!

The ultimate goal of this course is for you to feel confident enough in your Haskell to write a small project. Exercises help you learn syntax, but they aren't the same as project-based learning. To give you some more practice working in a project, there is a "Final Project" where you can build a code generator. With your program, you'll be able to specify a "type" in a YAML definition and quickly produce code for that type in 3 different languages!

Module 5 gives an introductory view of Functional Structures like functors, applicative functors, and monads. But later on I decided this subject deserved its own course, so I adapted a lot of that material as "Making Sense of Monads" Since a lot of the material is similar, I decided to bundle the new course together with Haskell From Scratch. You can read more about it on the Making Sense of Monads page!

You can keep reading below for a lecture-by-lecture outline and FAQ! 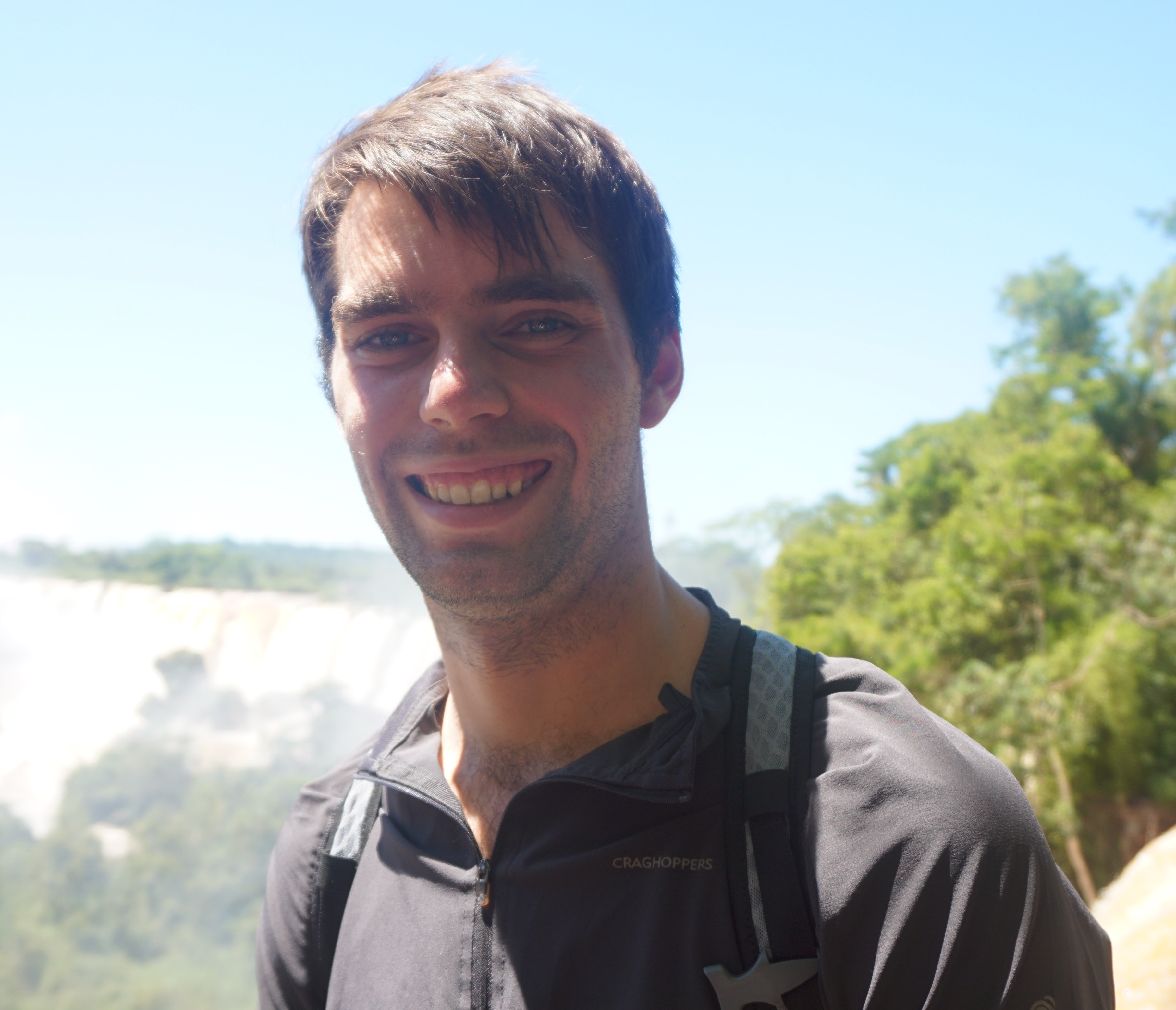 James is a Software Engineer living in San Francisco, CA. He first discovered Haskell in college, but began using it consistently since 2015. His Haskell experience blends multiple side projects as well as professional work. In late 2016, he began the Monday Morning Haskell blog, where he publishes new Haskell content every week.

When does the course start and finish?
The course starts as soon as you enroll! Once you enroll, you'll receive access to a new module every 4 days until all the content has been released.
How long do I have access to the course?
Purchase of this course grants lifetime access! Once you buy, you'll be able to view the content indefinitely!
What if I am unhappy with the course?
We would never want you to be unhappy! If you are unsatisfied with your purchase, contact us in the first 30 days and we will give you a full refund.
How can I get help during the course?
You'll always be able to leave comments on the lectures and email the instructor for help!
Is there anything I need before I start this course?
For the best experience, you'll need a Github account to access the code for the exercises. I'll have you email me your Github name so I can add you to the private repository! However, code is also available in zip files in each module, so you can get started immediately.
off original price!

The coupon code you entered is expired or invalid, but the course is still available!